Tim is the founder of Timothy Kench & Co. Tim was born and brought-up in Yorkshire. He studied law in London and at the College of Law at Chester in the early 1970s and qualified as a Solicitor in Durham City in 1978.

After a period working for firms in Durham and Newcastle upon Tyne, he moved South and he and his wife, Anne, settled in Prestwood in 1980.

He worked for a local Amersham firm supervising their offices in Prestwood and Hazlemere until 1983, when he decided to "take the plunge" and set up his own local firm.

As the nature of general practice changed and the regulation of the Profession increased, he started to specialise in dealing with property matters and divorce litigation. In the late 1990s the Civil Procedure Rules heralded a further change in the way litigation was conducted and that coupled with an increased volume of conveyancing instructions meant that Tim decided to concentrate solely on property matters, both domestic and commercial.

As mentioned in our Mission Statement, 2011 saw a major upheaval in the way private practice operates. The introduction of Alternative Business Structures is still in its infancy because of the current economic situation so "the jury is still out" as to how it will affect the traditional "High Street" solicitor.

Tim believes very strongly that local communities will still need to be served by local practices which deal primarily in the traditional core matters and provide an individual tailored service. The success of Timothy Kench & Co over the last 35 years is a testament to there being such a need and that firm fulfilling it. 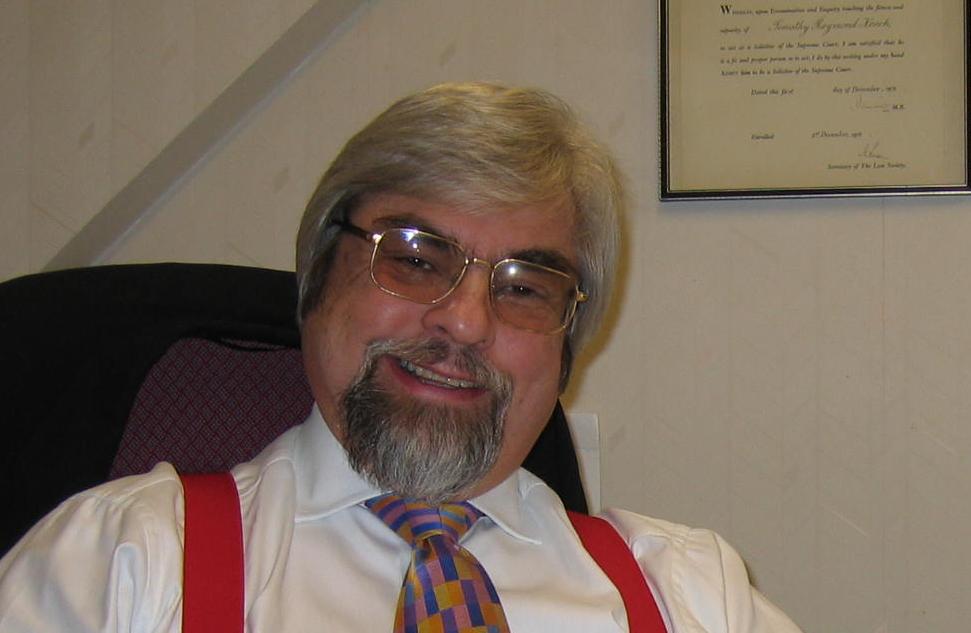 Outside the office Tim likes to indulge his love of skiing as often as possible (hence the photo!) and is a member of the Ski Club of Great Britain. He also likes walking in the Chilterns.

He helps in the running of one of the oldest Old School Associations in England and is very proud of his Yorkshire roots. For many years Tim "trod the boards" with a local Amateur Dramatics society, sadly now defunct, but he still enjoys going to the theatre as often as he can.

He also enjoys listening to classical music. This love of music has percolated down to his elder daughter who is now a professional violinist.

2011 also saw Tim's elder daughter, Philippa, marry and move to live and work in Yorkshire. His younger daughter Rebecca is an entrepreneur who has set up a specialist property services firm, propertECO, based in Bath but serving clients nationwide and she designed the original Timothy Kench & Co website.